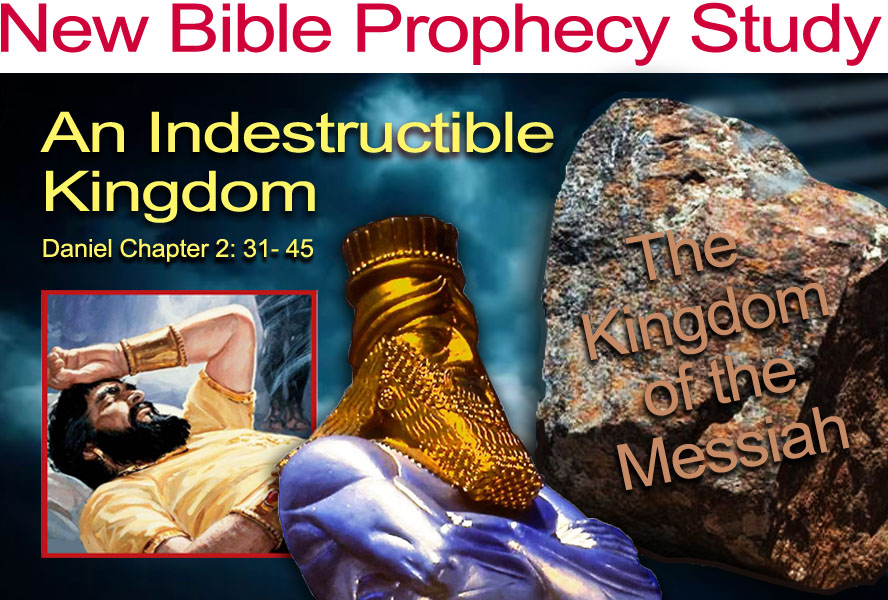 King Nebuchadnezzar of Babylon had a dream and it troubled him greatly. None of his wise men or astrologers could tell the king what he had dreamed and were making excuses to the king for their inability to interpret it. (Daniel 2:5-11) King Nebuchadnezzar was so enraged by this that he ordered all of the wise men in his kingdom to be put to death. (Daniel 2:12-13) This of course included Daniel, Shadrach, Meshach and Abednego. These four Israelite men had been brought from Israel back to Babylon with other Israelites because they, along with members of the royal family and nobility were not only handsome and without physical defects, but had shown an aptitude for every kind of learning, being well informed, quick to understand and qualified to serve in the king’s palace. (Daniel 2:3-4)

Now Daniel was well known for receiving and understanding dreams and visions of all kinds. (Daniel 1:17) When Daniel and his companions heard about the king’s decree to execute all of the wise men of Babylon, Daniel approached Arioch the commander of the king’s guard who had been given the commission to kill the wise men. With God’s wisdom in his heart and mind Daniel, stepping out by faith, was given the ability to speak with the commander and asked him to give him time in order that he might interpret the king’s dream…